NAXJA Member
Anybody been down this road before and have any advice on the subject? 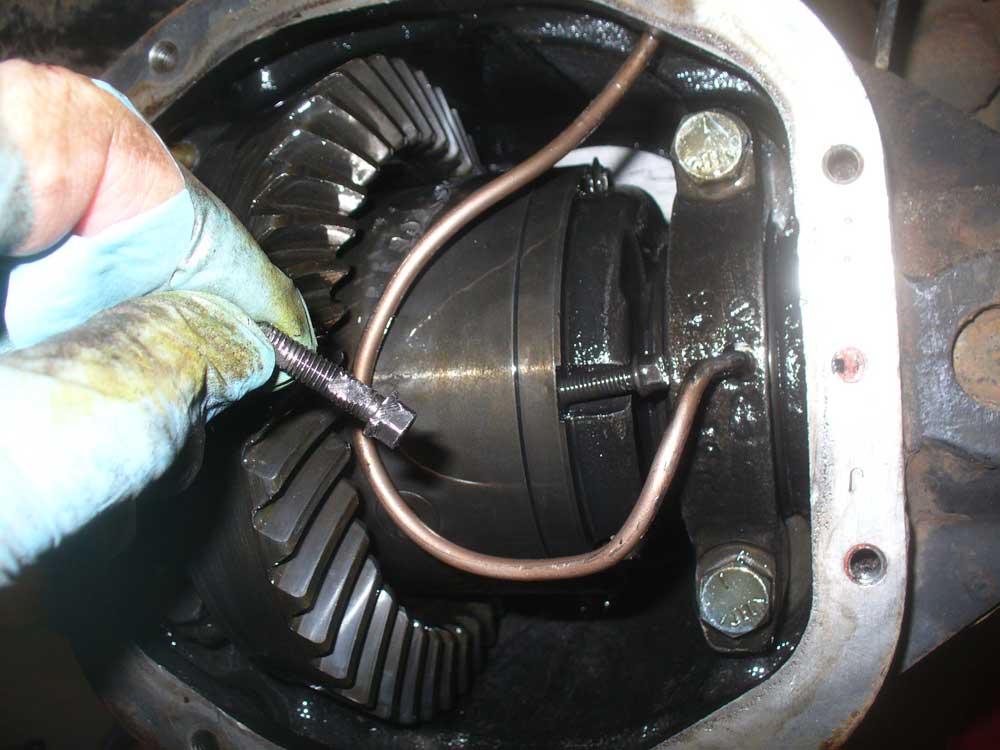 I am counting my lucky stars I found it the relatively painless way. I suspect this could have been quite the disaster.


A shop went through this carrier several years ago. I am guessing they had to re-use the retaining clips which are supposed to keep those bolts from backing out. Either that or they lost or destroyed a couple of them in the process of taking things apart. I can't find the clips, but there was enough glitter in the oil to paint a lowrider.


Fingers crossed hoping ARB customer service is open tomorrow and that they have the parts I need.
R

I had that happen many years ago on my D30 carrier. I was able to buy the retaining clips and I also used Loctite. I never had the issue again.

I think the folks at ARB are on Christmas vacation already. No one answers the phone. No one calls back after being left a message.

I have pieces on order from elsewhere, but I suspect they won't be able to fulfill my order until someone shows up at ARB to take care of business.

At any rate, I was able to locally source some metric cap screws to take the place of the special ARB hardware. No locking tabs for those though. Hopefully they will behave themselves until the right hardware shows up.

I put a quart of ATF in the diff and ran that on jackstands for 15 minutes. That did a good job on the glitter. I am letting that drain overnight and tomorrow I will refill with gear oil, run that until the right parts show up, drain and flush once more with ATF. Hopefully that will clean up the mess and keep this axle going.

On the plus side, East Coast Gear is running a Christmas special: 10% off on most everything. It might be time to build the axle that is supposed to be under this Jeep, rather than keep playing with this axle which I swiped from one of my other XJs.

NAXJA Member
Well, ARB has yet to return my call, but the parts I ordered from Just Differentials did come in, even though they had to get them from ARB. In fact, parts were shipped direct from ARB. So someone must at least be taking care of commercial accounts there.


Interestingly enough, the replacement screws are no the special 7mm hex head screws that were the original equipment, but rather they are cap screws. The same style cap screws I can pick up locally: 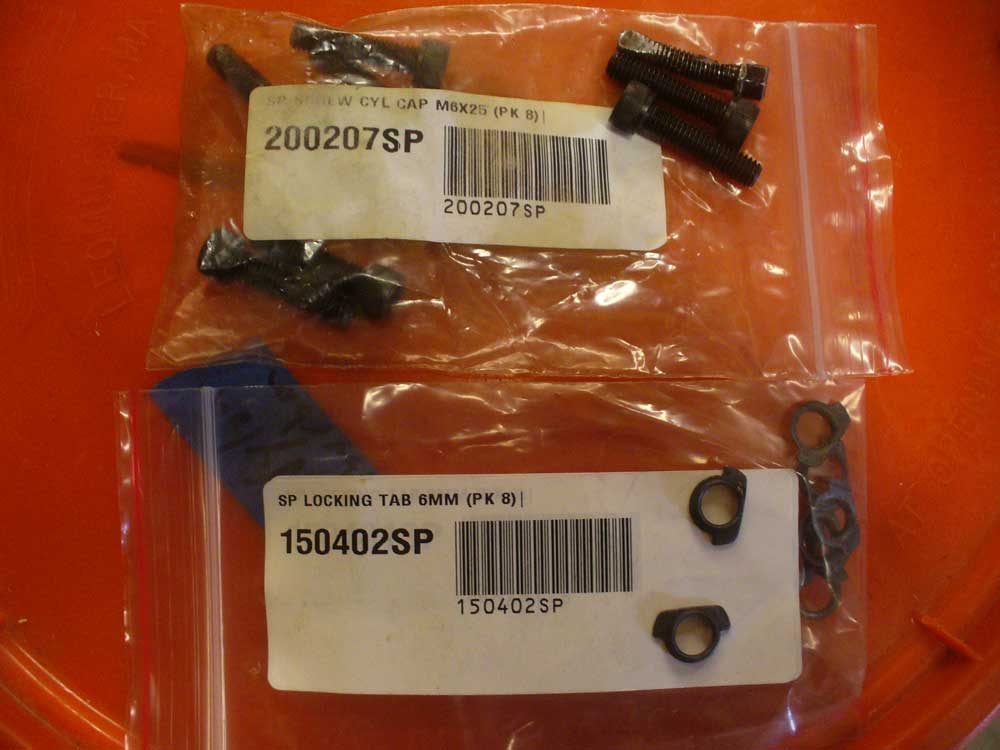 
If the numbers don't add up for someone, here is my best effort at a pic to show the problem:

There is nowhere near enough room in that retainer to handle the diameter of the head on of the cap screw.


Here is another look at the relative sizes of the hardware in question:

So, not being able to install retainers on these screws I have installed them with loctite.


That is not a real solution in my book.


However, I think this should fix the problem:

NAXJA Member
That should do it.

I see you went with the electric actuator.

I have had this ARB locked axle in this Jeep for over two years and never actuated it once for lack of onboard air. I have plans for onboard air. The hardest part of running the wiring has been done. The compressor has been purchased. But time for fabricating the mounting brackets and running the air lines has not made its way up the priority list in those two years, and given where other priorities stand in my life it isn't likely to change within the next two years.

Electric is a shorter path to functionality and fewer systems to depend on. I can assure you I gave serious consideration to the path you chose. It wasn't an easy choice. I even already have a handful of those CO2 mini-tanks on hand. But I think this is going to be a better choice for me.
You must log in or register to reply here.
Share:
Facebook Twitter Reddit Pinterest Tumblr WhatsApp Email Link
Top