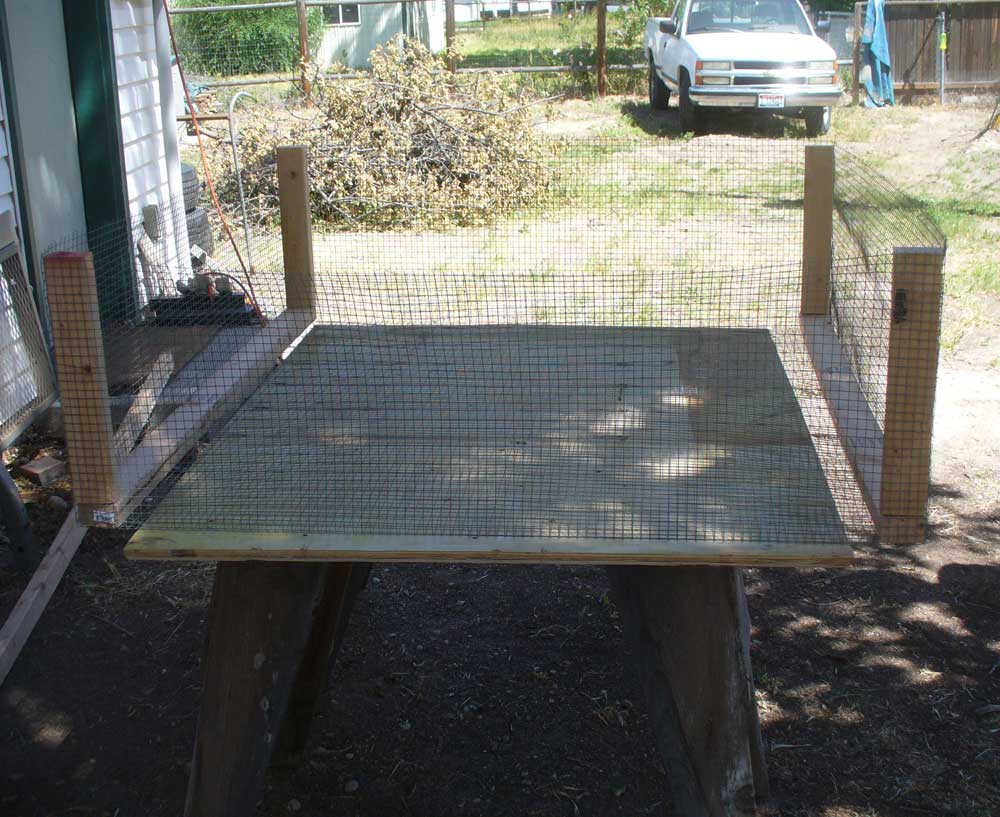 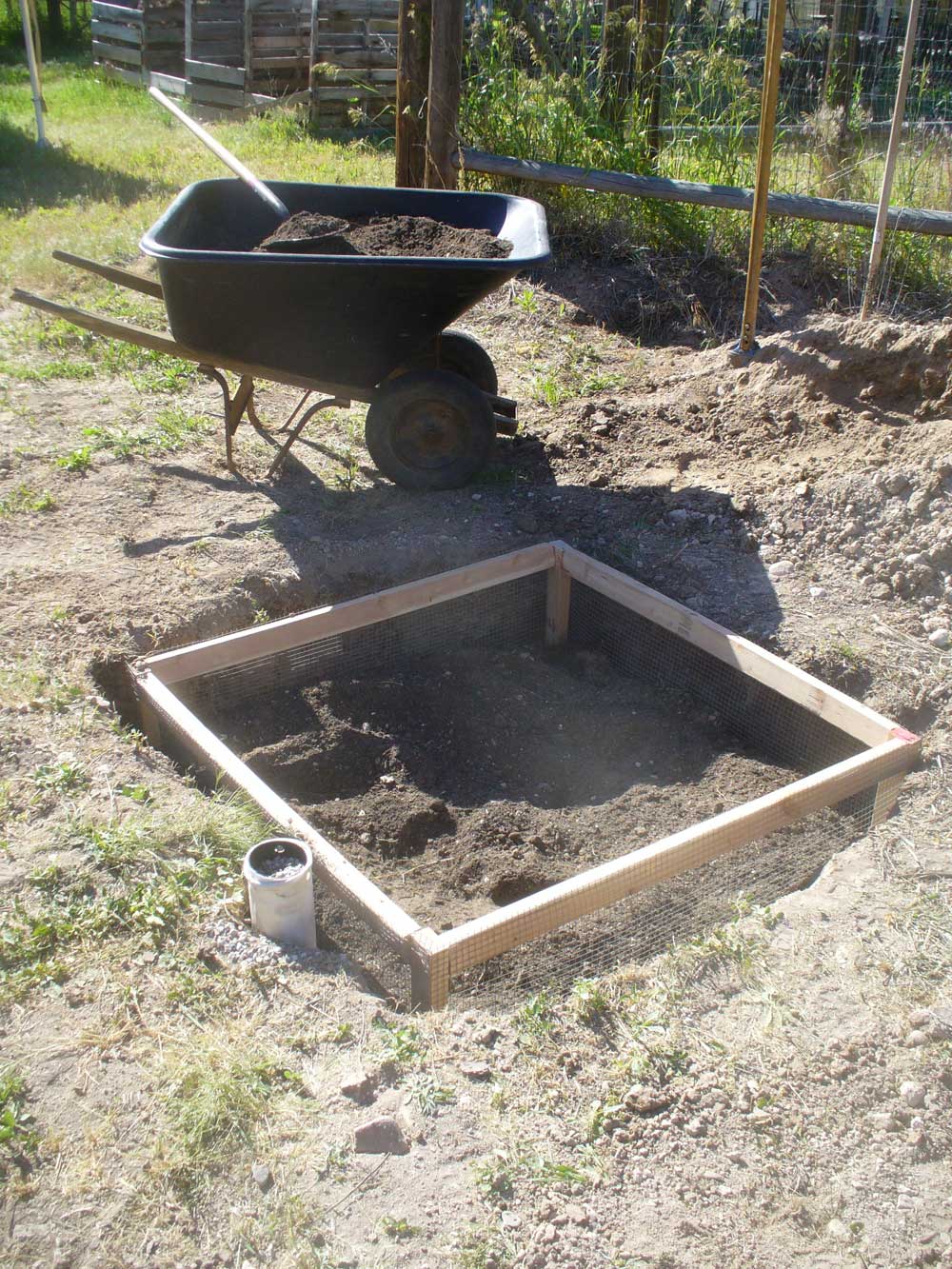 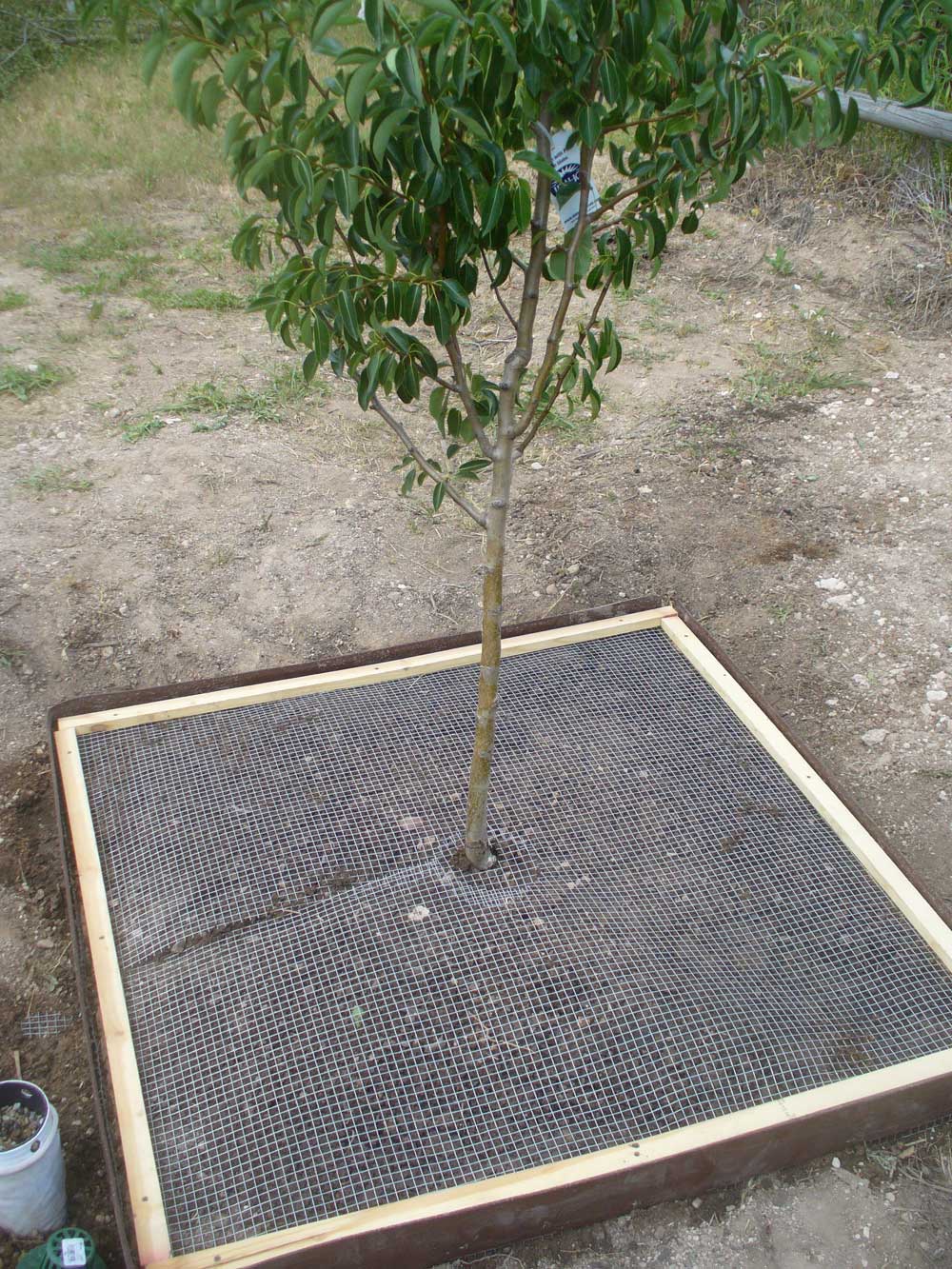 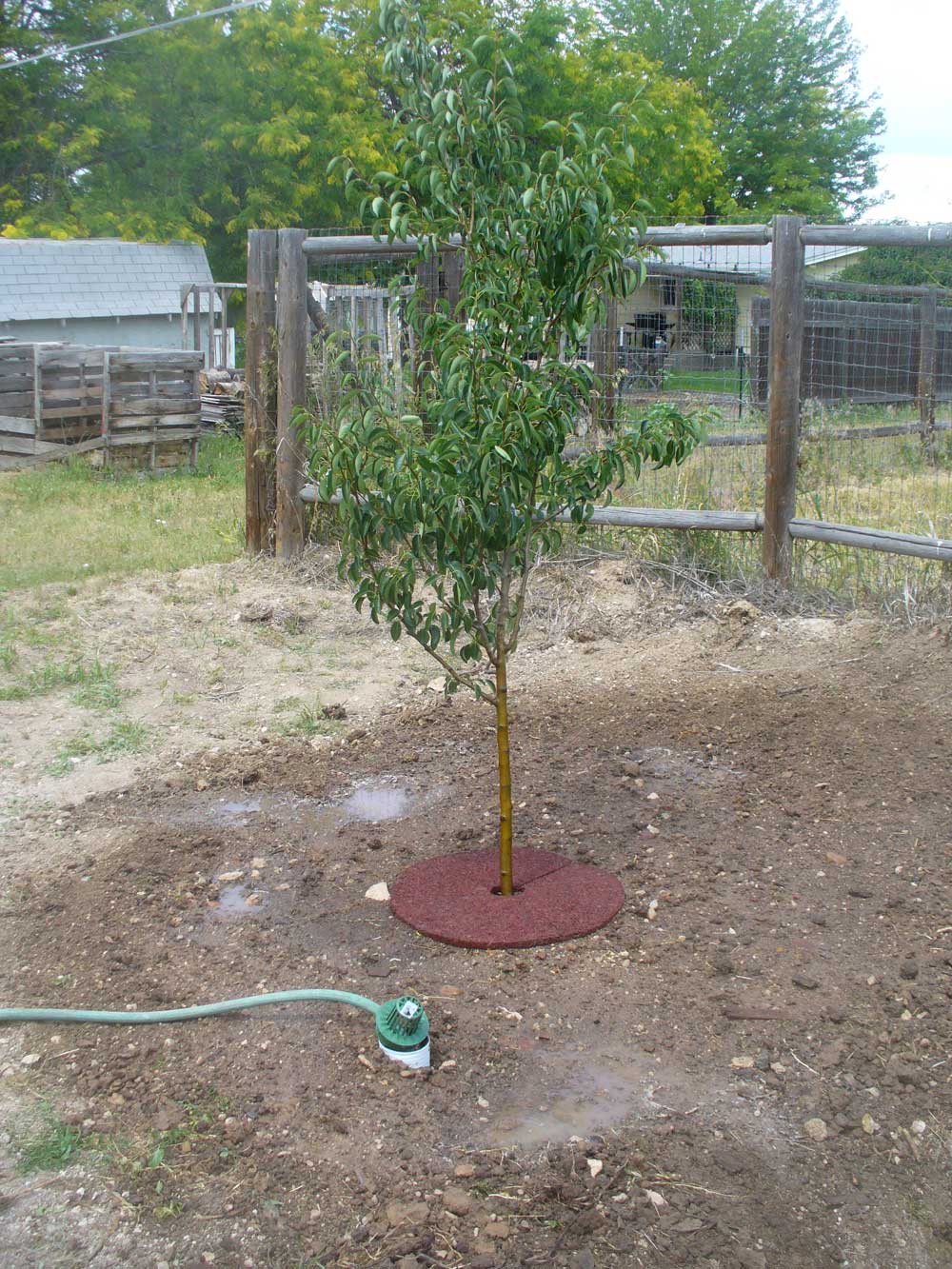 And the first casualty: 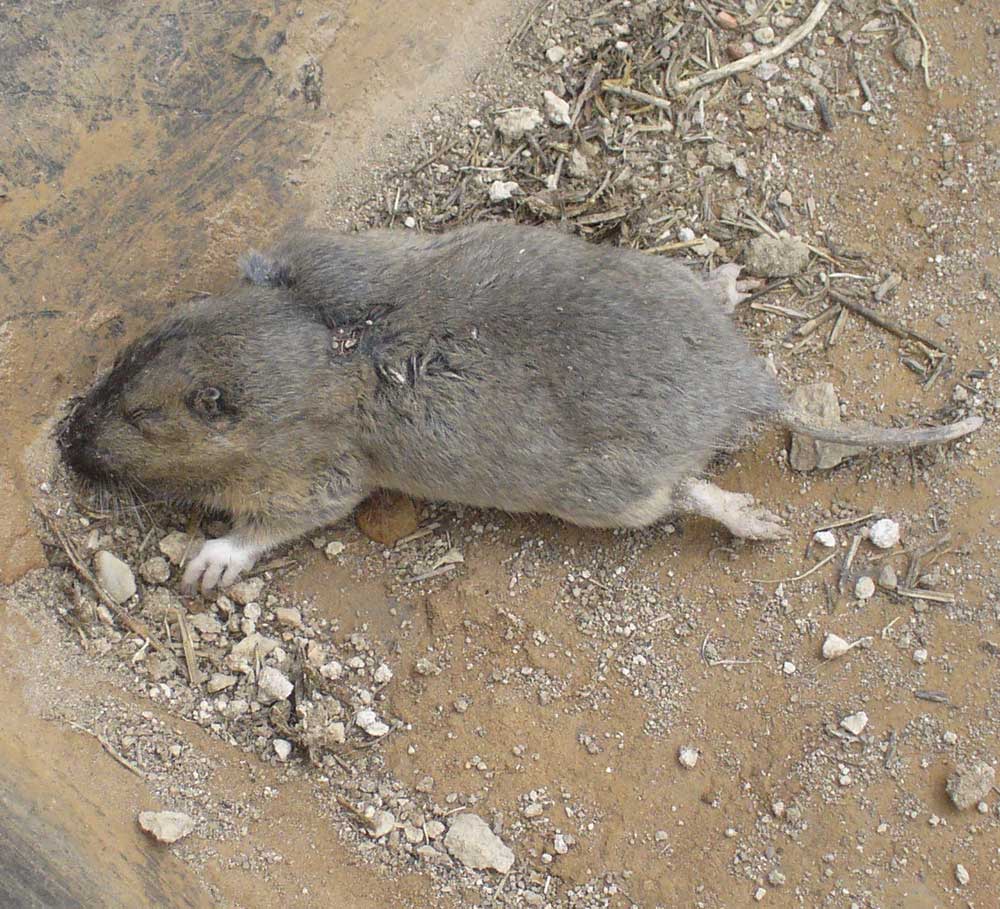 I should probably start carving notches on my shovel.

Over the years I've become a master at gopher eradication.

I do the same bit over here! No measure too extreme. Nice work.

NAXJA Member
What are those? I know we don't have any. Hahaha

NAXJA Member
You don't have any because they can't survive eating just sand.

But if you would like some I could probably ship you a few.

Or could we do a "rodent train"?

NAXJA Member
Too many houses too close by.

My mother had a reputation for shooting gophers though. The best story is the one where she spotted a gopher in Grandpa's yard and asked him for a rifle. He gave her the 30-30. Blew that gopher 50 feet out of his hole. I think Grandpa got confused about which rifle to grab. He had a pair of Marlin lever guns, one a .22 and the other the 30-30. Mom was fine with either one. What can I say? I come by my disposition naturally.

NAXJA Member
I've got a distant relative who is a school district superintendent in utah... spends most Saturdays at the high school shooting gophers with a .22

We flooded one out last week and my neighbor killed it with a shovel -- it was getting away crossing the street! He threw a trenching shovel at it and broke it in half.

NAXJA Member
Volunteer Leader
Chapter BOD
Gophers are easy. They will not allow a tunnel to be open to the daylight/open air.

Now that's stuff a guy can use. Thanks!

Skwerly said:
Now that's stuff a guy can use. Thanks!
Click to expand...

I don't get them very often. But coming in my yard is an immediate death sentence.

Bent said:
Gophers are easy. They will not allow a tunnel to be open to the daylight/open air.

The problem with most traps is they are metal and are really hard on the dogs teeth. No need to fire up the BBQ though.

peterjford said:
The problem with most traps is they are metal and are really hard on the dogs teeth. No need to fire up the BBQ though.
Click to expand...

Try keeping your dogs fed. They might be less inclined to eat gophers to keep their tummies filled.

NAXJA Member
Cash is 100lbs and is supposed to be on a diet. Berlin was the real pro, I don't know how many she completely ate, but I know there was one I took away from her and another that only half of its head left. The new dog seems more interested in the squirrels and rats in the trees and running along the fence.

peterjford said:
The problem with most traps is they are metal and are really hard on the dogs teeth. No need to fire up the BBQ though.
Click to expand...


I have to laugh.


Varmint #4 and his teeth is a subject all in itself.


This is him with a chew toy he was happy to find in his new home: 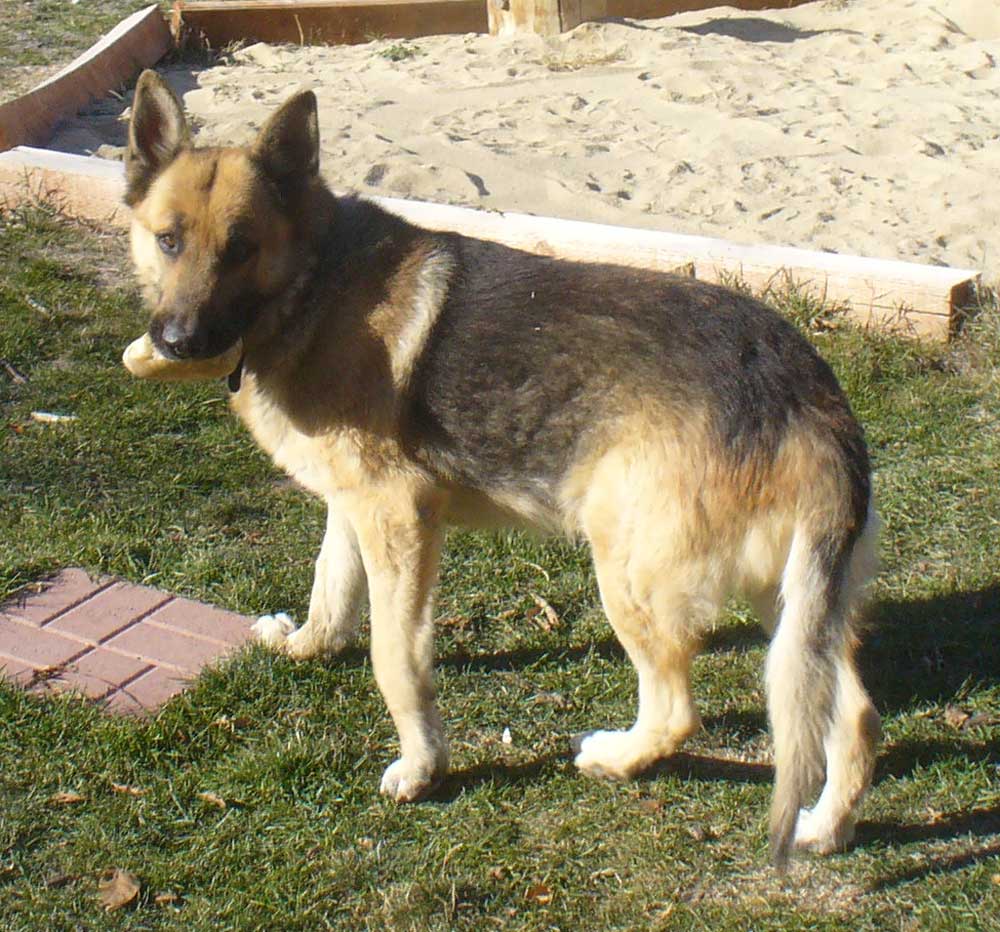 No, that is not a potato. Unless perhaps fossilized. New rock. Yippee.


Today I took away from him a broken off corner of a paver, probably a 6-8-10 rectangle 2" thick.


And it is not as it he doesn't have chew toys. I just gave him a fresh squeaky a couple days ago. It still squeaks as of today. He was pestering me with it while I was working on the other side of the fence. (I make my own chew toys for him: Put a heavy duty squeaker inside a Gatorade bottle. Those usually make it past 1 day.)


He is not starving by any stretch either. Just very Mouthy. I had to wrap the walnut tree in the yard with PVC and wire and hook up an electric fence controller to it because he had gnawed his way far enough into the bark that he was pulling it off in shreds, largely in an effort to get to the squirrels. I think he figures if he can't climb the tree he will bring it down to his level.

Yes, Varmint #4 is a bit of a character. I think he gets it from the other 3.

NAXJA Member
Volunteer Leader
Chapter BOD
At our last house we didn't have the red clay for dirt. My Great Dane could dig up gophers faster than they could run through their burrow. He usually caught them in two or three feet. I tried to make sure I found the little buggers first.

NAXJA Member
If this doesn't capture the sense of defeat I don't know what does: 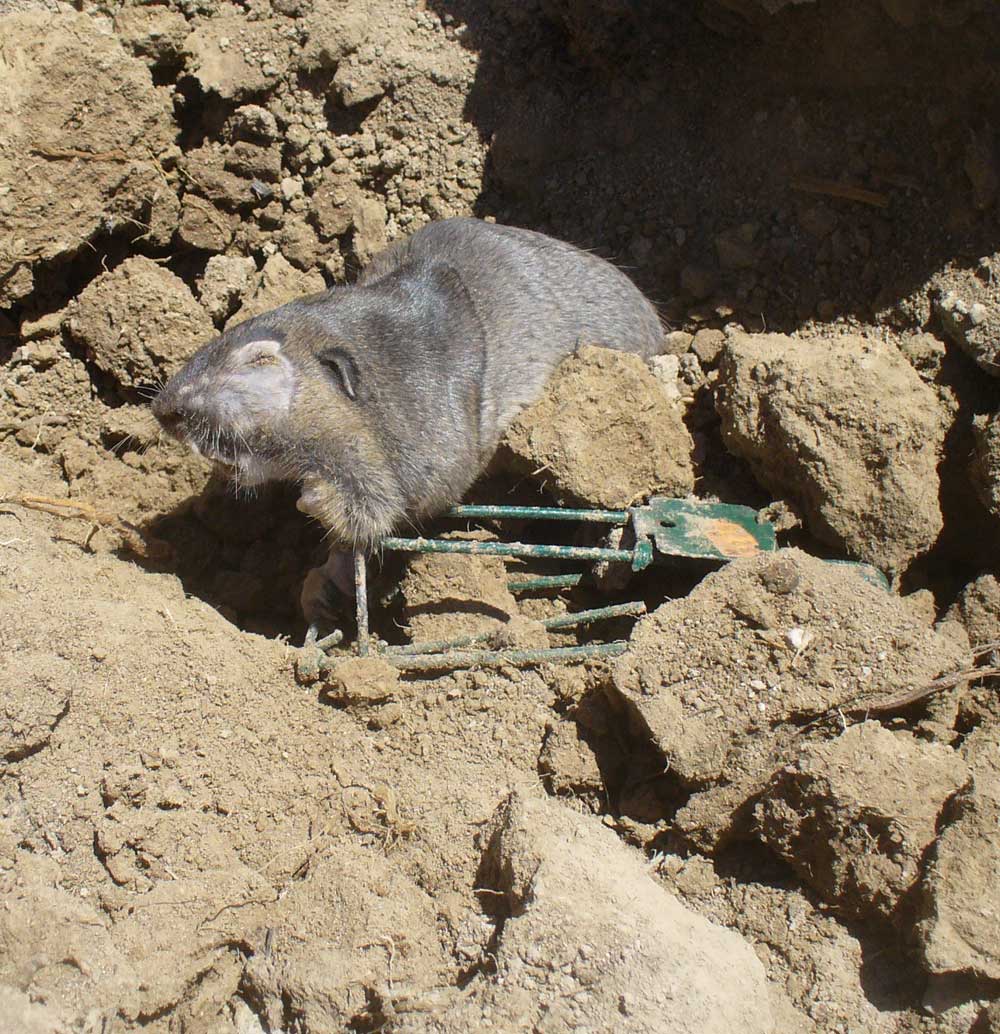